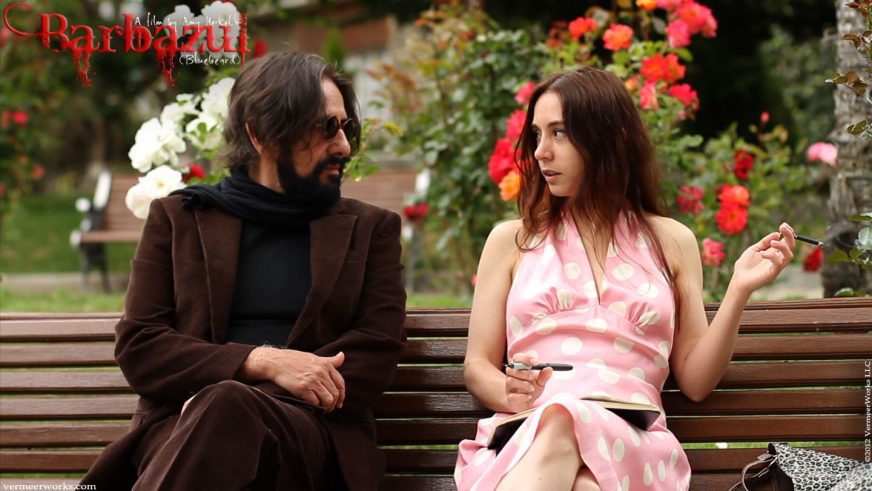 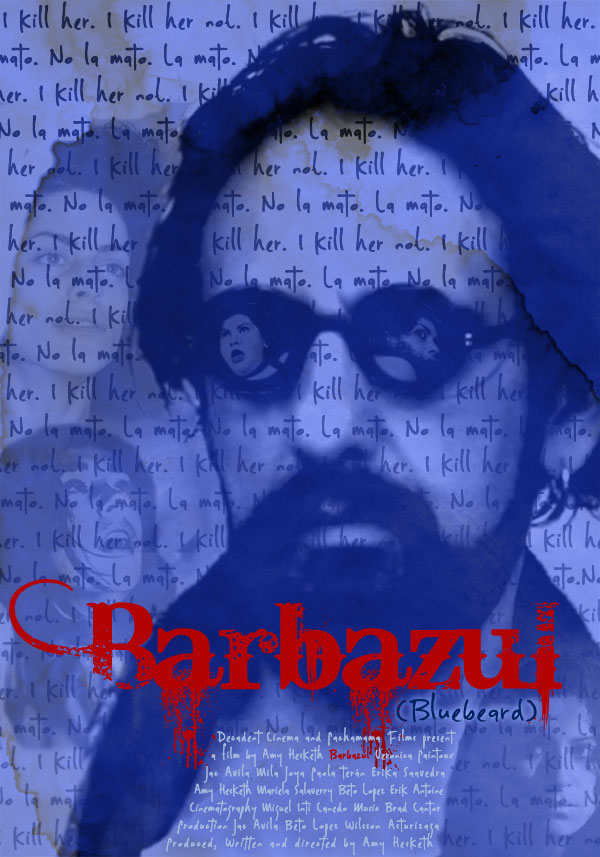 A co-production of Pachamama Films and Decadent Cinema.

Based on the children’s story “La barbe bleue” (1697) written by Charles Perrault.

Barbazul, the wealthy owner of a vineyard, loves women… he just can’t stop killing them!

One by one he stalks his prey. His intentions are pure, he only wants to be loved, but on his terms.

When Soledad, a young model struggling to make ends meet, is proposed marriage by wealthy landowner Barbazul it seems like a fairy tale dream come true… He whisks her away to his vineyard in the beautiful countryside; and gives her the keys to his kingdom. She is free to roam this idyllic playground to her heart’s content, with only one proviso: “Don’t open the door to my secret room.”

Then Barbazul goes away on a business trip. And Soledad opens that door…

And the horror begins.